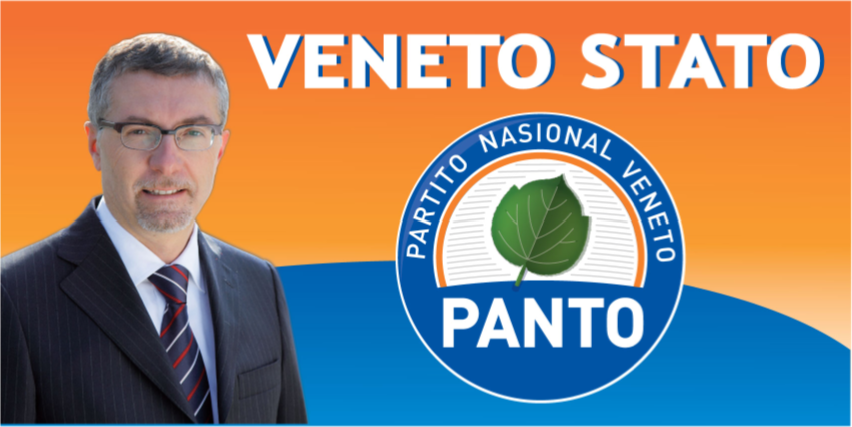 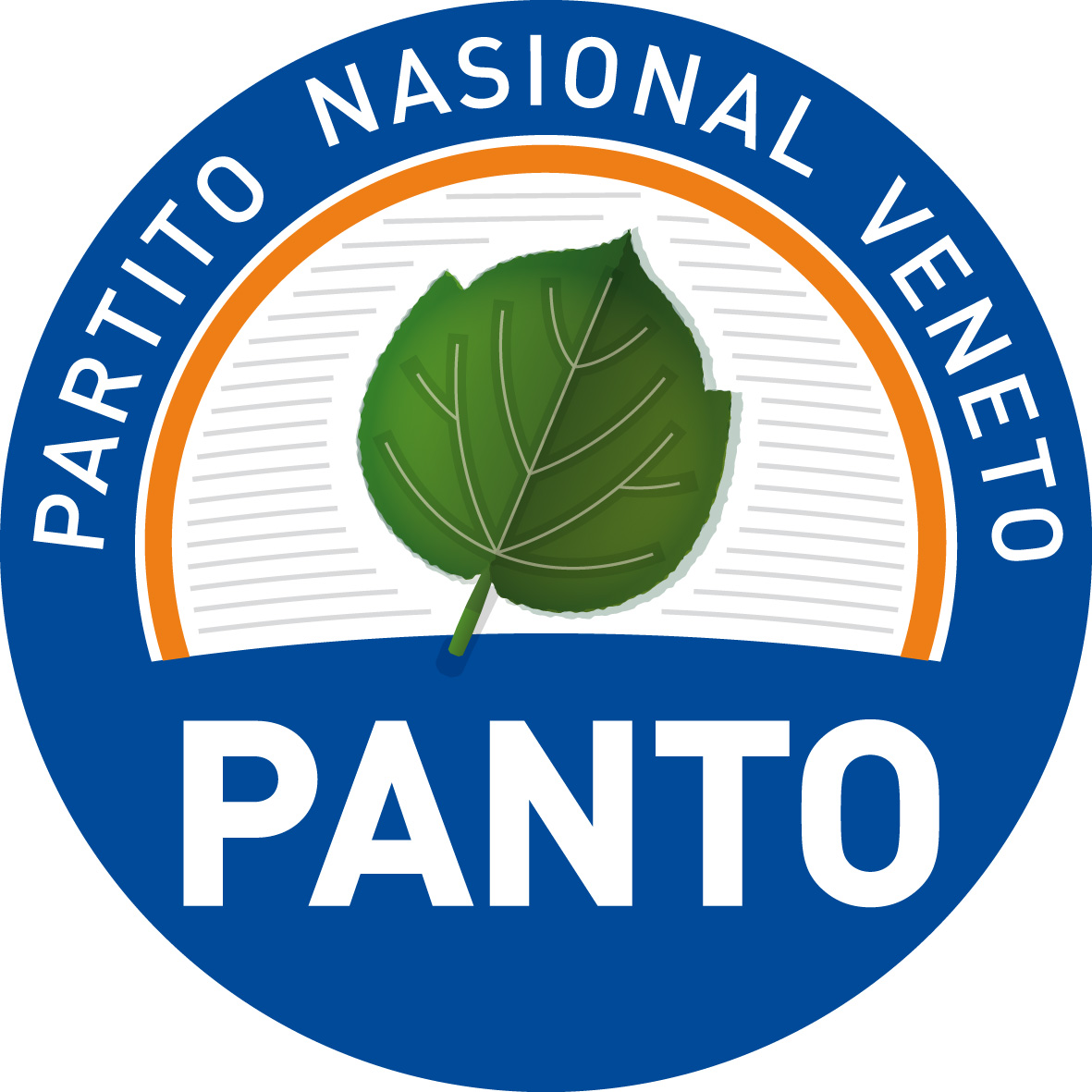 END_OF_DOCUMENT_TOKEN_TO_BE_REPLACED

Flat tax, but not only that. 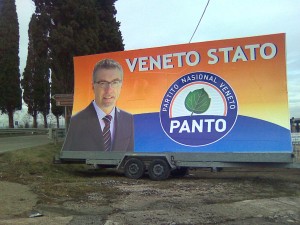 A view on the future of Venetia

The PNV aims at creating a free, independent, democratic State, “Venetia”, that will encompass the current Italian Veneto region, plus some other territories formerly belonging to the Serenissima Repubblica di San Marco (697-1797 a.D.), should their inhabitants endorse this ideal and like this new citizenship. Following the model of other European political parties, first and foremost the Scottish National Party, the PNV pursues its ideal (shared by a growing number of Venetian citizens), by going through a legal, non-violent path, that includes, eventually, the calling of a popular referendum, when all the Venetians citizens will be asked to mark with a yes or a no the question box: “Would you like Venetia to become a free and independent State?”.

In order to revamp a languishing, starving Venetian economy, that is currently condemning to closure hundreds of businesses, and to suicide quite a few destitute entrepreneurs, the free Venetia will adopt a substantial reduction of both income and corporate tax. As for income tax, we envisage a flat-tax rate, below 20%, which will be comparable to that of Hong Kong, currently ranked first in the 2009 Index of Economic Freedom (Italy is well below, ranked 74th or something).

At any rate, however, the independence of Venetia is not only a matter of economy and economics. END_OF_DOCUMENT_TOKEN_TO_BE_REPLACED